This is an photo serie about the myth of the “La Sirène”.

This serie is made for a cookbook witch I designed with four other students of Academie Artemis. “La Sirène” are mermaids every culture has it’s own version on. We found out that almost every legend of the La sirène ends in tragedy. The La sirène is know to lure sailors to her underwater palace, where they became lovers. We picked some of the characteristics of all the different stories we found: Green eyes from the Iara, Brazil. The spirits of girls who died violently and use their long hair to trap their victims from Rusalka, Russia and their affinity for silver from Finfolk, Norway and Orkney Islands. We combined those story’s to one story, and created this serie. 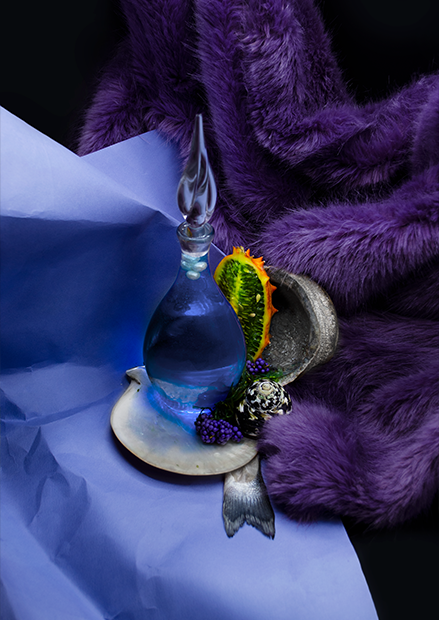 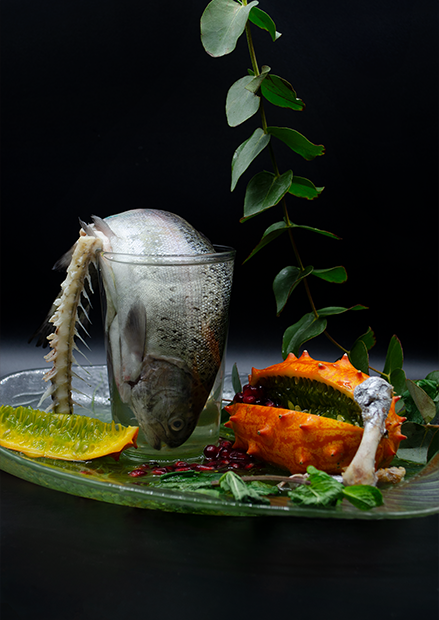 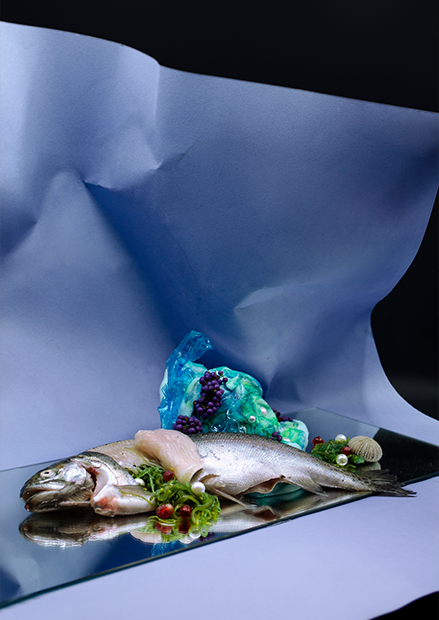 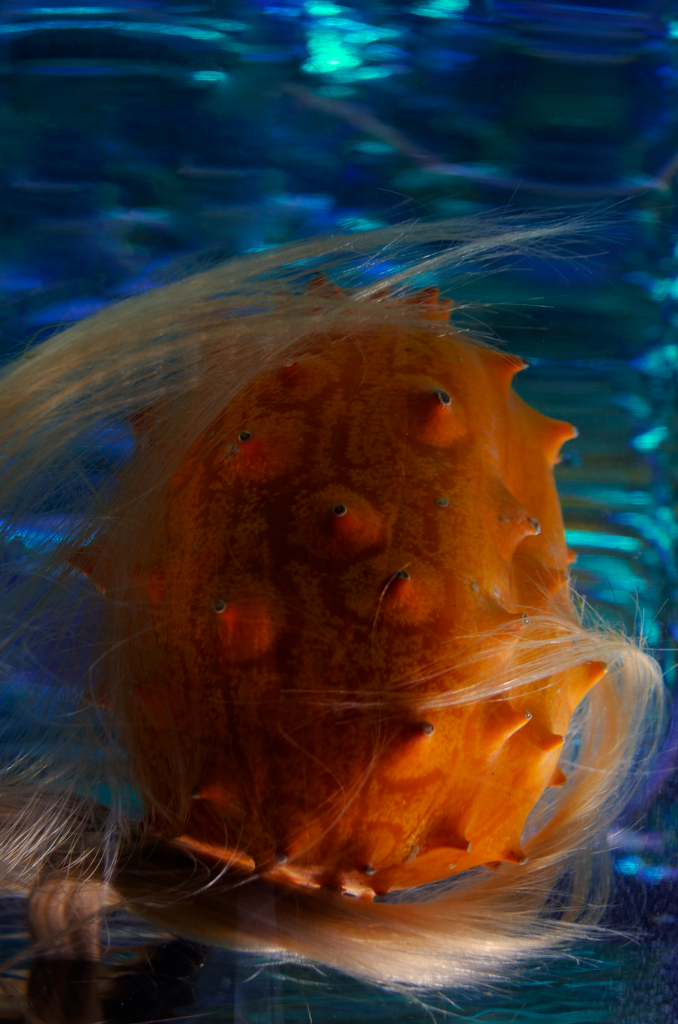 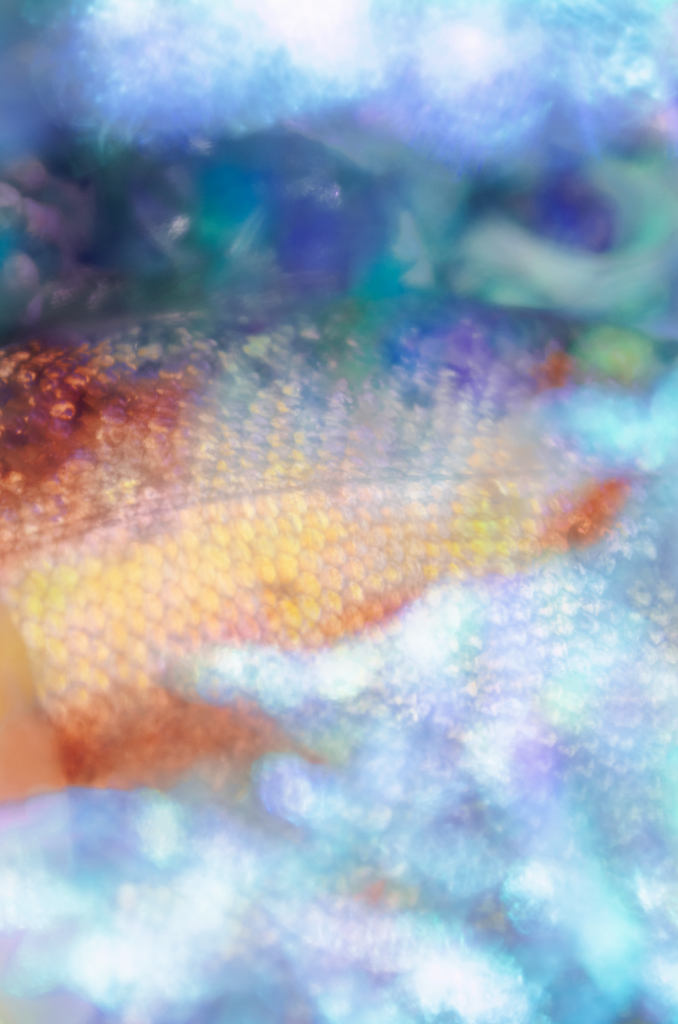 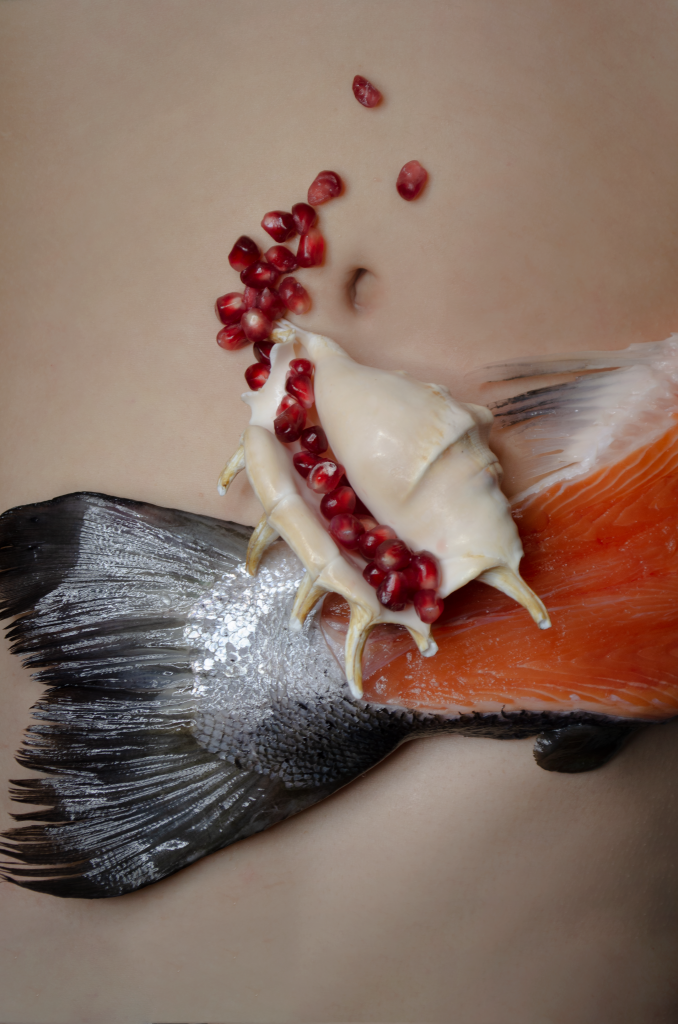